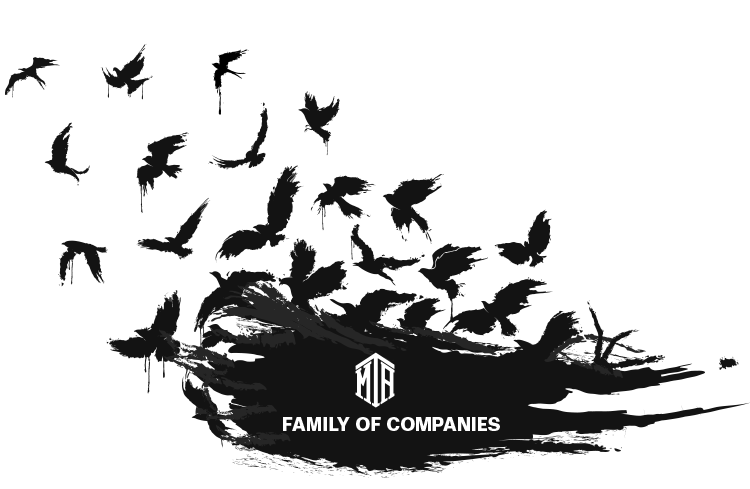 The purpose of MTAâs establishment, mision, vision and the spirit begins with the founder, the name of Mehmet Tahir AngÃ¼n (MTA)âs passed away cause of the lung cancer.
His world-view and the business sense based on superior moral values we learned from him are the most important values we have been defending at MTA. We are sustaining our father Mehmet Tahir AngÃ¼nâs memory with his values at MTA.

We provide consultancy services at international level, in the fields of "Health", "Beauty", "Travel", "Industry" and "Consulting" that overlap with our story and are powered by our knowledge and experience. In this direction, our expert team starts to work by understanding the needs of you firstly and presents the solutions that will be applied to you with alternatives. This whole process is carried out with you in a mutual trust relationship and ends with the fulfillment of the need. 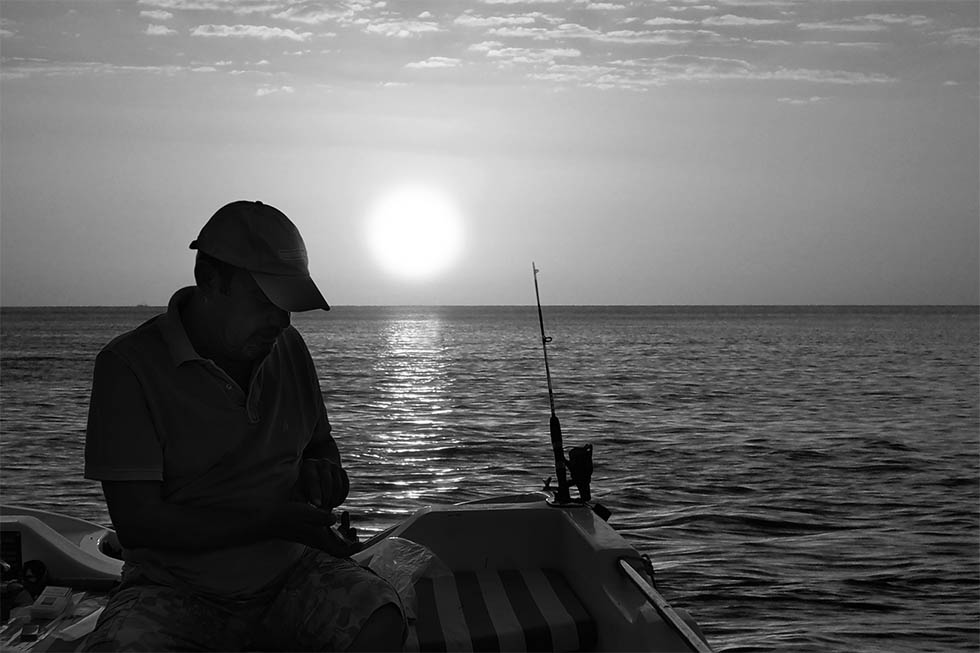 Our founder Mehmet Tahir AngÃ¼n (referred to as MTA), was born on July 25th, 1953 in Ä°stanbul, Turkey. As a result of his productive and independent nature, working has been a part of his life since his childhood. His experience began at the age of 7. He created his own harpoon as a product of his passion for the sea and producing new things.

MTA graduated from Machine Design at HaydarpaÅa Industrial Vocational High School. He also studied Civil Engineering at YÄ±ldÄ±z Technical University. After the death of his best friend due to political turmoil he ended up leaving school.

This situation created an opportunity for starting business in design and production at an early age. He succeeded and accomplished many achievements in innovation and produced spare parts that large companies imported and used in their machines.He inspired engineers using packaged knowledge and led them to innovation during his period.

His most persistent corporate experience undoubdetly started after meeting with E.C.A.. After his successful career with E.C.A he made an impression and has established Mekanika in 1983 and has become a supplier of E.C.A. Then Mekanika started business in manufacturing with just one lathe.This later turned to a developed and model facility with the self-designed machines. Teflon, the product being manufactured has been imported since then. MTA, by redesigning the shape of teflon seal, Mekanika has succeed and created a local succesfully industry. His attempt has been rewarded by Republic of Turkey with a certificate of appreciation. Thousands of people and their families have been benefitting from this industry.

MTA has built his life on the grounds of AtatÃ¼rk's Principles and Reforms. He advocated the importance of faithfulness-honesty-industriousness. He physically departed his life on September 22nd, 2015 but his values and spirit are still living with us as a Chairman of BoD in our company.

MTA believed the only way to win is by sharing.

Today, there are the traces of Mehmet Tahir AngÃ¼n on every single brick of MTA Global, and the passion of a 7-year-old child, fishing with his harpoon stay in hearts and minds of members of MTA Global ecosystem...

WHERE WE ARE BASED

Our global network of MTA Family combines the best skills from across the world to help you, for you.